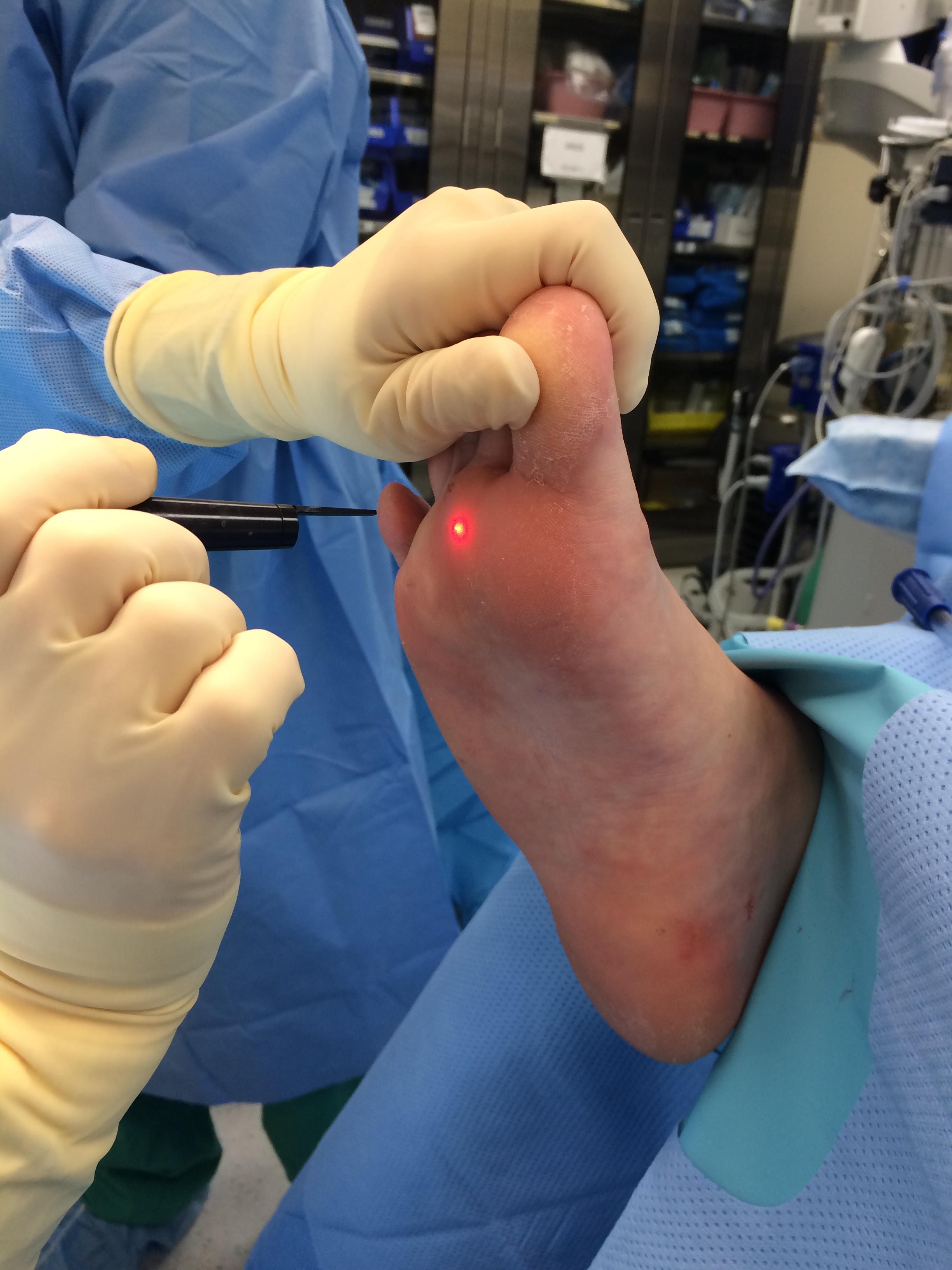 Many of us have had warts at some point in our lifetime. It is a very common infection caused by microscopic viruses that infect the skin tissue. Most warts are fairly harmless and will disappear on their own. But there are some that get exposed frequently, can be painful and potentially even cause bleeding.

Removing warts is safe and reasonably pain free. Laser wart removal involves targeting the wart with a laser; the laser passes through the upper layer of the skin called the epidermis and targets the tiny blood vessels that feed the wart near the dermis, the middle layer of skin. Laser wart removal kills the blood vessels feeding the wart, effectively starving it until it dries up and falls off. The laser kills only the wart infected area and leaves the surrounding tissue unharmed and undamaged.